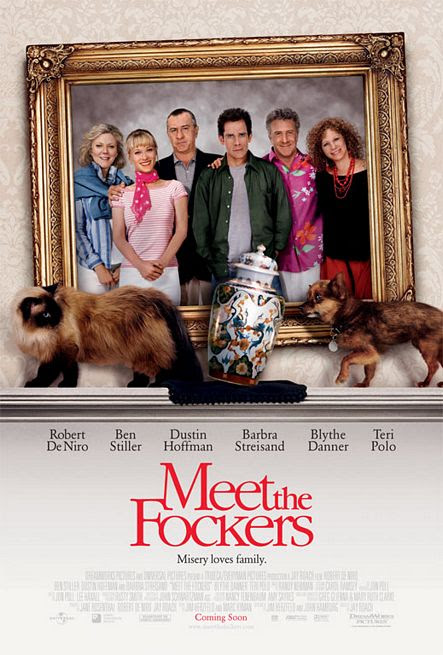 I woke up early today and went out with the family to a car boot. It was funny when we got there , there were no traders there so my dad went to ask whats going on and the man said we were there before the traders. so we could have left later after all.

not much happened at the car boot though but for lunch we had Mac Donald's and it was really really salty. Then in the car i think i fell asleep because i don't remember the car trip home. Then when we got home me and my sister watched meet the forckers which is not a bad film actually.

Then for dinner we had oxo noodle soup .Then that's my day boring as normal
Posted by char at 13:11:00 No comments:

Not much really today. Woke up Early and it is my sisters birthday today so i could hear her in my parents bedroom opening her present. Then we went to town and saw all the sad people lining up to go into the new apple store because it was its grand opening today, all that for a t-shirt . I think some of them were there at 6 in the morning. anyway we did that the we went bowling , which was fun but of course my dad won. He always wins. Then when we got home we had pizza for dinner and watched a film called licence to wed which is not bad actually. Anyway that was my day . Not very interesting but to be honest nothing really happened that you would be interested in
Posted by char at 12:29:00 No comments:

Don't know what to write today so I'm going to not do a blog today
got my ears pierced though today
Posted by char at 11:47:00 1 comment: 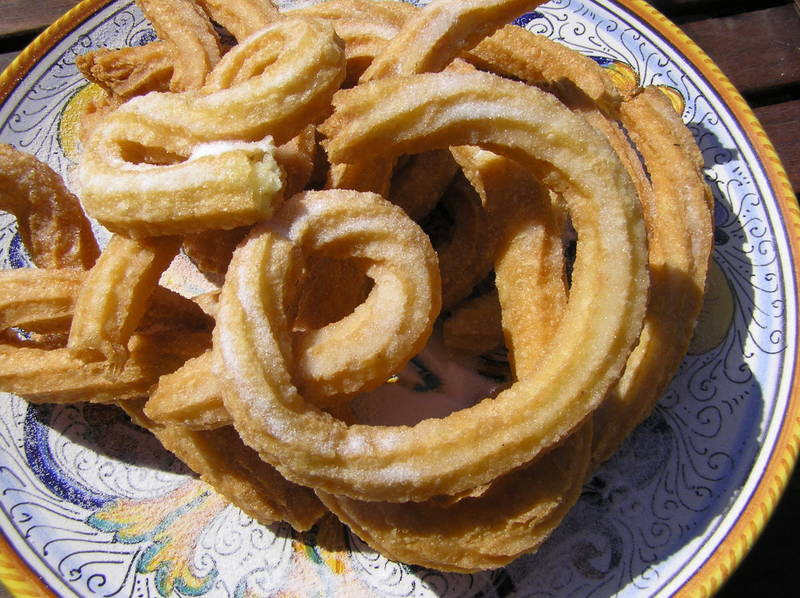 I haven’t done much today. I thought I would have a lazy day seeming as it is the first day of the holidays. When I did wake up my mum had already gone out so I was home alone so I managed to get to watch “ Big Brother” seeming as it is banned when her or dad are in the house. I do have to admit though it is slightly boring, but hey what else is on at 9 in the morning????

Before my sister came home because she was at a friend’s house last night, I thought I would go on the wii fit. I decided to do some yoga. It is actually pretty fun, well until it tells you to lye on the floor with your face up to the ceiling and put your legs behind your head with your shoulders and head still on the floor. It hurts but I managed to do it . well at least now I am all stretched out.

When my mum did get home she didn’t have my sister with her so I asked if I could do some cooking and she said yes. That is when I got funny. First I looked in the cook book, and then I decided I would make something out of a Indian cook book because it looked simple. Well you know when they say simple on TV what the mean is that it has no fun in it. These fritters I think they were, well I thought it was the things that I sometimes make when I got to my granny’s house but they weren’t they didn’t even taste half as nice as hers. I think this is because these ones that I tried to make today were mainly flour and water, and you know that taste. It’s so plain. Any may I gave up making them half way through because I didn’t have the right oil anyway that’s a whole other story.

You know how you think oil is oil, well I do anyway. It said you have to fry them in sunflower oil, we only have olive. So mum told me to go down to the shop, they only had vegetable oil. I thought vegetable oil would do, but it doesn’t. Well at least I know for next time any way.

I think I might go to bed early today so not really very interesting though.


although the fritters did not look as nice as the ones up the top
Posted by char at 12:32:00 2 comments:

last day of being yr 9 at all 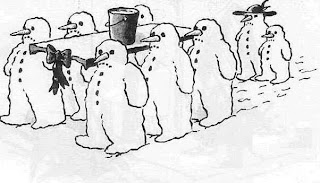 today was the last of school because I am now starting the summer holiday. Not much really happened , but we didhave to work for first lesson but to be honest it was not much work we just had to decide what to do our coursework on. Then the whole on yr 10 (9) and 11(10) had a ytm ( to people who dont know what that means it is basically an assembally ): in it was a band doing beat it but they sounded like the chipmunks at the begining because the mic was funny. Then this boy called cieney sung red by daniel merryweather, he was so good at it . After ytm we went to pe and wedidnt really do anything becasue we had to have breack so miss just told us that our sports leaders tops will be ordered in semptember and about the course. Then in science we watched a bit of galatica before we got to go home for the summer woop woop. It was a boring fillm anyway i am not into the sciencey fiction stuff but hey its better than doing any work i suppose. When I got homei didnt really do much but when my dad got home he had got me some lychee and i reall really like it so that was nice. lets just hope the weather gets better for the summer. By the way that picture at the top is just a little picture i was sent by my grandpa and i thought i would share it.
Posted by char at 12:17:00 2 comments: